Dolphin Cove, Jamaica’s Number One Attraction, recently played host to the Baltimore Ravens’ Cheerleaders who were having their 2013 calendar shoot in Jamaica. The ladies were in Jamaica from May 6 to May 10 and visited several local attractions and institutions.

The Baltimore Ravens are a professional American football team based in Baltimore, Maryland. The team is a member of the American Football Conference's North Division and current defending champions of the National Football League. 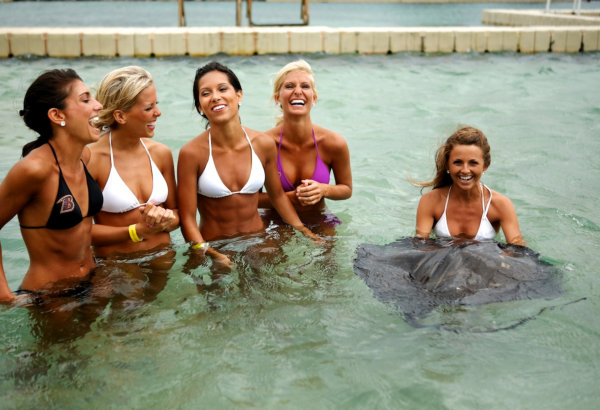 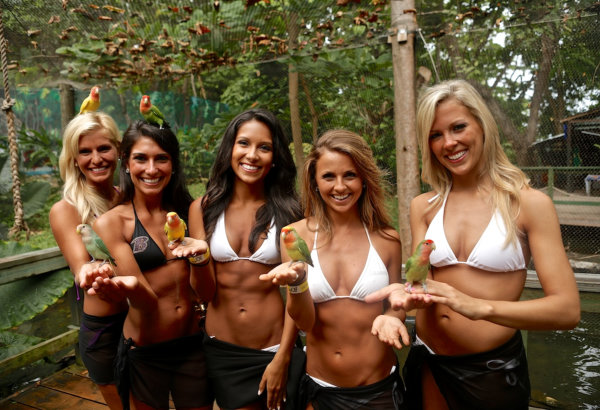 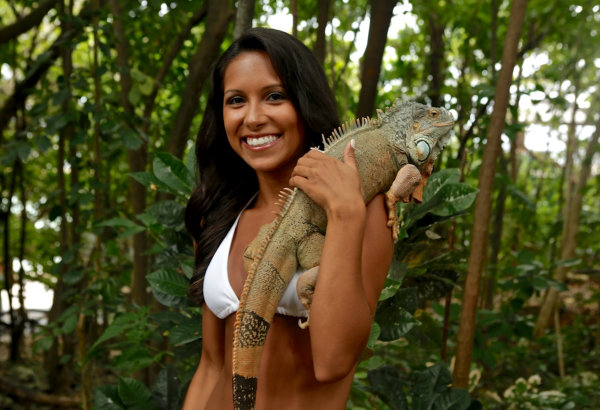